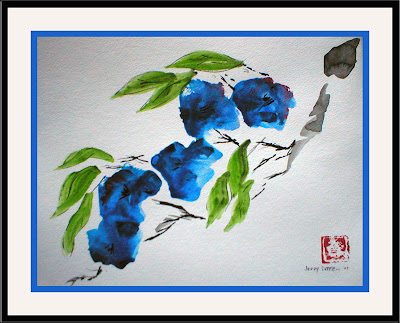 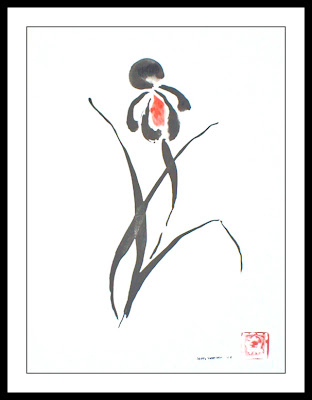 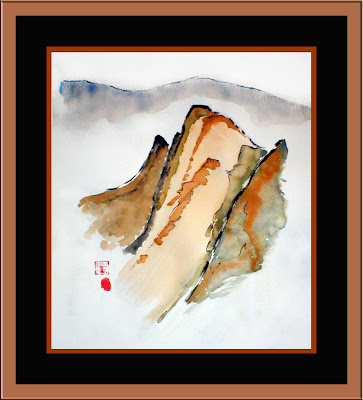 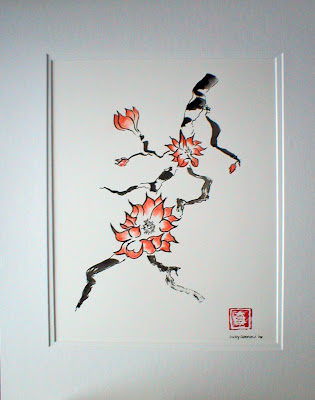 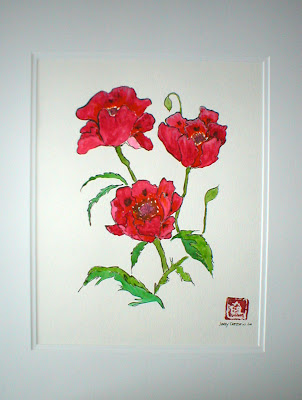 Email ThisBlogThis!Share to TwitterShare to FacebookShare to Pinterest
Labels: Poppies

Jerry Dreesen has been writing poetry, as well as a few short stories and essays, for more than 40 years and has self-published three collections of poetry: Where There Was a River,  Bird Watching and Other One Act Plays and At Sixty-five. He retired last year after a 40 year career in health care imaging research.

He has been active in several internet poetry forums, including The Critical Poet, in which he was a moderator. He has been published in a number of small-press journals including Loose-Ends, Agnieszka's Dowery,  Skylark (a literary journal of Purdue University) as well as e-zines such as Stirrings, Fandango, Bonfire, HaikuHut, the WHC Review, Nectarzine, Carnelian, The Muse Apprentice Guild, and Artella, an art and poetry journal. He was first place winner of the 2002 "Masterpiece in a Day" Poetry Competition in Historic Fountain Square, Indianapolis.

Jerry is currently writing haiku, having "graduated" from the WHC Beginners Forum. During this time he was introduced to the art of haiga and now spends most of his time experimenting with the form and working to find his voice in both the watercolor images and in the haiku. He hopes to craft these two art forms into a pleasing haiga moment for his readers.

The Simply Haiku E-Journal is, simply put, a monthly publication to showcase the best in Japanese short form poetry with an emphasis on haiku.